Romy Conzen is a Belgian singer songwriter. She was born the 26 March 1988 in Eupen, East of Belgium. She grew up in a family with a Belgian father and a Dutch mother and speaks French and Dutch fluently as a result. A born linguist, Romy also speaks fluent German and English.

Attracted to music from an early age, she started to learn music theory and classical guitar. Later, passionate about singing pop and rock music, she made her first steps on stage at school events and song contests. At the age of 18, accompanied with her guitar and her warm and distinctive voice, she started to perform on stage in different locations singing covers and original songs. At the same time, she began to study classical guitar at the Royal Conservatory of Music in Liège. This year she will finish her Master of Music in Education to teach classical guitar. 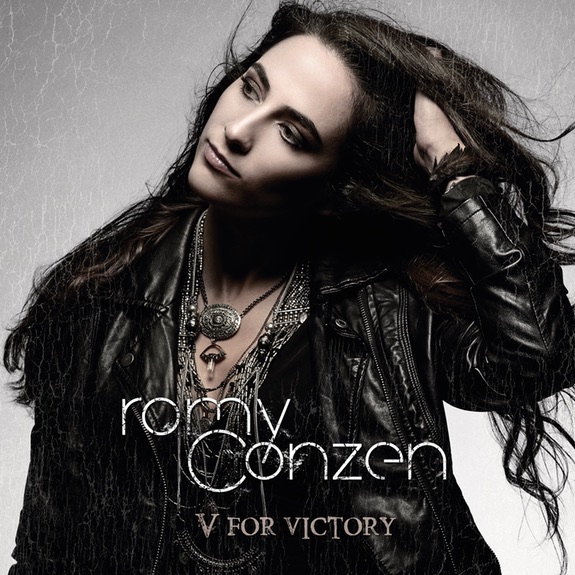 Listen to previews and watch videos of V for Victory, Romy's second album. 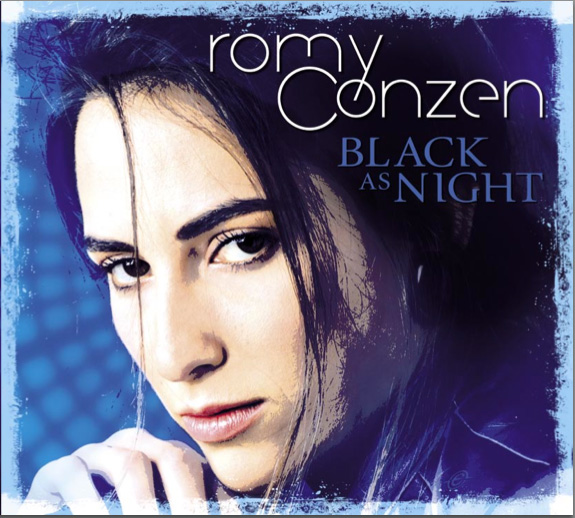 Listen to previews and watch videos of Black As Night, Romy's debut album.